When It Comes To The Environment, Are The Foxes In The Hen House?

There have been a lot of developments since the last segment of The Neonicotinoid View. Evidently, being at the helm of EPA is not an easy job that is free from serious consequences and controversy. EPA’s Scott Pruitt has resigned. Secondly, has industry infiltrated bee health advocacy groups? Are US research labs missing the mark when it comes to neonicotinoids? Also, we’re going to talk about the increasing number of incidents in which drinking water is contaminated and lastly, we’re going to talk about the effects of conservation enhancements. To listen to this week’s segment, press the play button below.

“The Neonicotinoid View” which is produced by The Organic View Radio Show is unique, weekly program that explores the impact of neonicotinoids on the environment. Tune in each week as June and Tom explore the latest research and news from the beekeeping community. 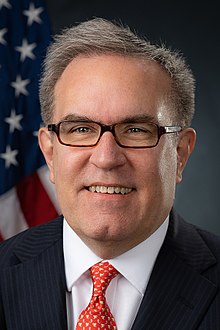 If you simply google the name Andrew Wheeler, you will find a myriad of news articles across the board that have clearly labeled him as a friend of Big Coal and a foe for the environment. What he will do remains to be seen. According to an article in Fortune Magazine which highlighted his accomplishments, here is what we do know about Mr. Wheeler:

According to FSA.USDA, the ELAP program provides financial assistance to eligible producers of livestock, honeybees and farm-raised fish for losses due to disease, certain adverse weather events or loss conditions, including blizzards and wildfires, as determined by the Secretary. ELAP assistance is provided for losses not covered by other disaster assistance programs authorized by the 2014 Farm Bill and the Bipartisan Budget Act of 2018, such as losses not covered by the Livestock Forage Disaster Program (LFP) and the Livestock Indemnity Program (LIP). 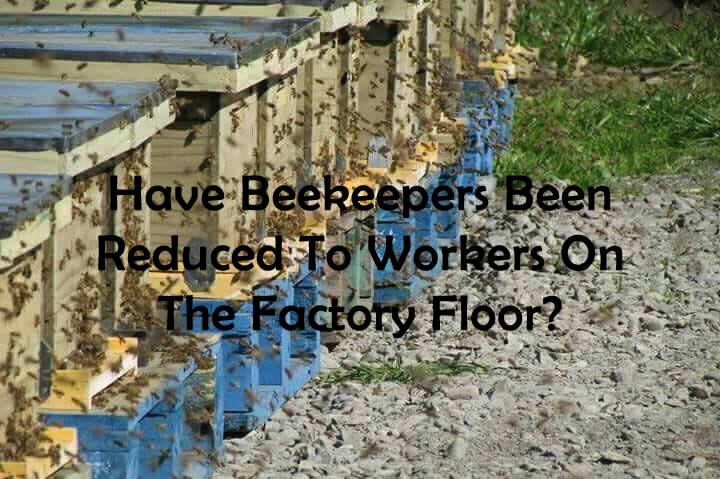